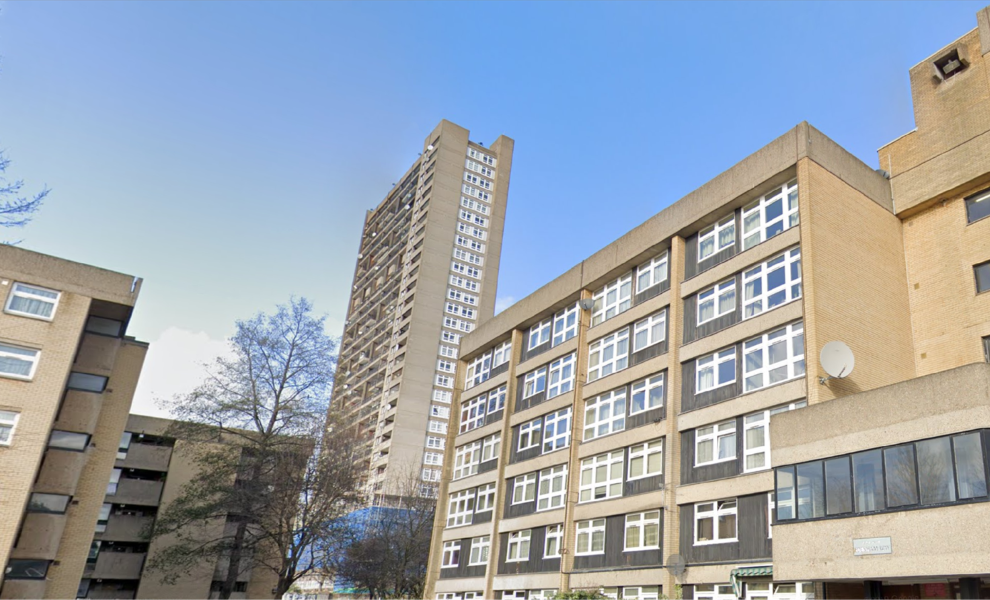 Project Description: FCM oversaw a comprehensive cyclical programme of maintenance works for the Royal Borough of Kensington & Chelsea, including substantial repair works to buildings on the Grade II listed Cheltenham Estate. External works included roof replacements, concrete and brickwork repairs including repointing, overhaul and replacement of the timber cladding to the flats, and an overhaul of the windows. The programme also involved internal works such as redecoration to common areas.

The Cheltenham Estate itself is a mixed development housing scheme renowned as an exemplar of early post-war architecture, materials and craftsmanship. The housing estate comprises terraced houses, maisonettes, and two blocks of flats of contrasting height with open space in between. The lower blocks were finished to the exemplary standard seen at the Grade II* listed Trellick Tower, with the same immaculately detailed bush-hammered concrete and high-quality brickwork. The houses and flats form an integral part of the original design and have a strong visual as well as social unity with the tower, involving brick cross-wall construction with concrete floors, finished in buff brick with bull-nose corners.